The Milky Way’s ‘yellowballs’ are clusters of baby stars

The Milky Way’s ‘yellowballs’ are clusters of baby stars

Astronomers have cracked a curious cosmic case: What are “yellowballs”? These mysterious space objects were first thought to be signs of young, supermassive stars. Scientists now have confirmed that they do mark stellar nurseries. But these birthplaces for stars can host many types of stars with a wide range of masses.

Researchers shared their discovery April 13 in The Astrophysical Journal.

The stars in the clusters are relatively young, only about 100,000 years old. “I think of these as stars in utero,” says Grace Wolf-Chase. She’s an astronomer at the Planetary Science Institute and lives in Naperville, Ill. For comparison, massive stars forming in the Orion nebula are already 3 million years old. Our sun, at 4.6 billion years old, is considered middle-aged.

Volunteers with the Milky Way Project were the first to spot the unknown objects. The splotches showed up in pictures of the galaxy taken by the Spitzer Space Telescope. That telescope, which worked until last year, saw the cosmos in infrared light. And Spitzer’s images were like a sort of stellar ultrasound. They let astronomers “probe what’s going on in these cold environments before the stars are actually born,” explains Wolf-Chase. 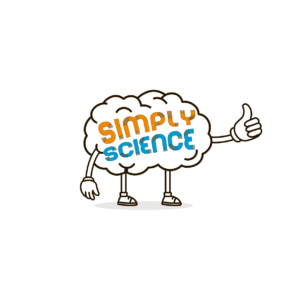